Halden Skiklubb has received several ambitious and promising orienteers in recent years. The orienteers will present them selves by answering some questions. The first one is Håkon Raadal Bjørlo, who is back in the club after five years. 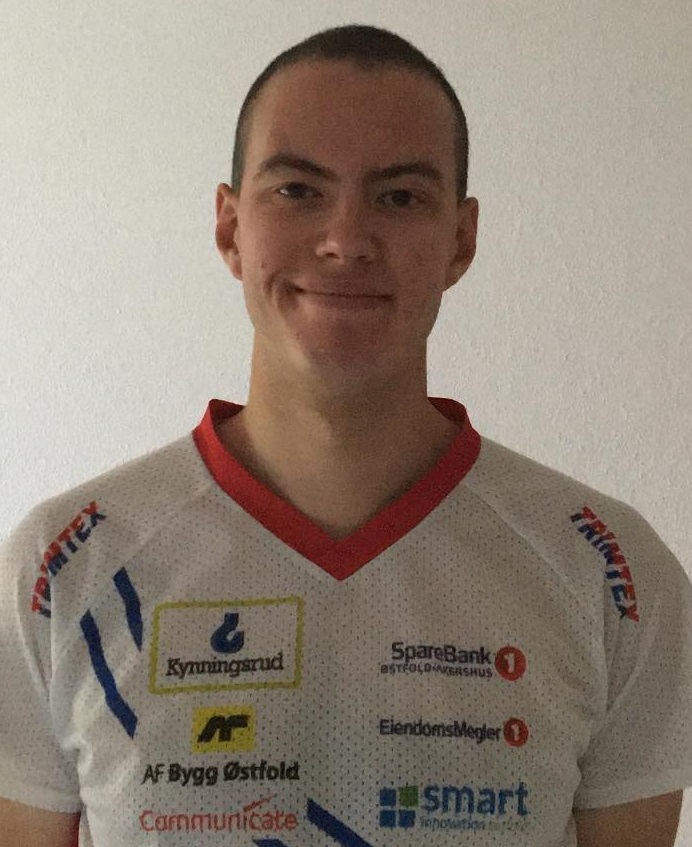 For those who do not know you, who are you?

Although it’s been 5 years, I hope most people still remember me ;) I am from Halden, learned to orienteer at Høiås and have more good memories than I can count during my time in the club. Changed clubs when I moved away for my studies in 2017, but now I’m back and excited to contribute to some good results at 10mila.

Why have you chosen to run for Halden Skiklubb?

I now live in Germany, and there are not a lot of orienteering clubs around to say the least. I was inspired by the HSKs 10mila project to try to get back into some orienteering, and once again feel the thrill of running in the lead at tio and Jukola. Joining HSK again was an easy choice!

How long have you been an active o-runner, and how were you introduced to (and interested in) orienteering?

Born into an orienteering family, I was introduced to Høiås as a very young child. Started running actively myself when I was around 10-11 years old. At first, I couldn’t figure out the map, and had a horrible time getting lost in the forest, but luckily my parents convinced me to keep doing it. After a couple of years I cracked the code and started enjoying it a lot.

Greatest achievements in the o-course so far, and what is your best orienteering memory?

All of my “great” achievements are pretty far back in the past at this point. Time to reach some new ones maybe😊

I have a couple of Norwegian champs wins as a junior, as well as a gold and a silver in EYOC. In 10mila and Jukola I was a lucky to be in the Halden first team from a young age, and we had a lot of great results. Although we were very close a couple of times, we never managed to win. Lets hope 2022 is the year.

My best orienteering memory is probably Norwegian champs relay in Halden in 2017, where I ran in the second team and we took a very unexpected bronze medal. With the first team taking the win, as well as a gold medal for the women’s team, it was a very fun day.

As I’ve mostly spent the last 3-4 years being injured or not doing much orienteering, my overall goal is simply to get back into running more again and have a lot of fun with it. More specifically I’m obviously very motivated to contribute to great results for HSK in the relays!