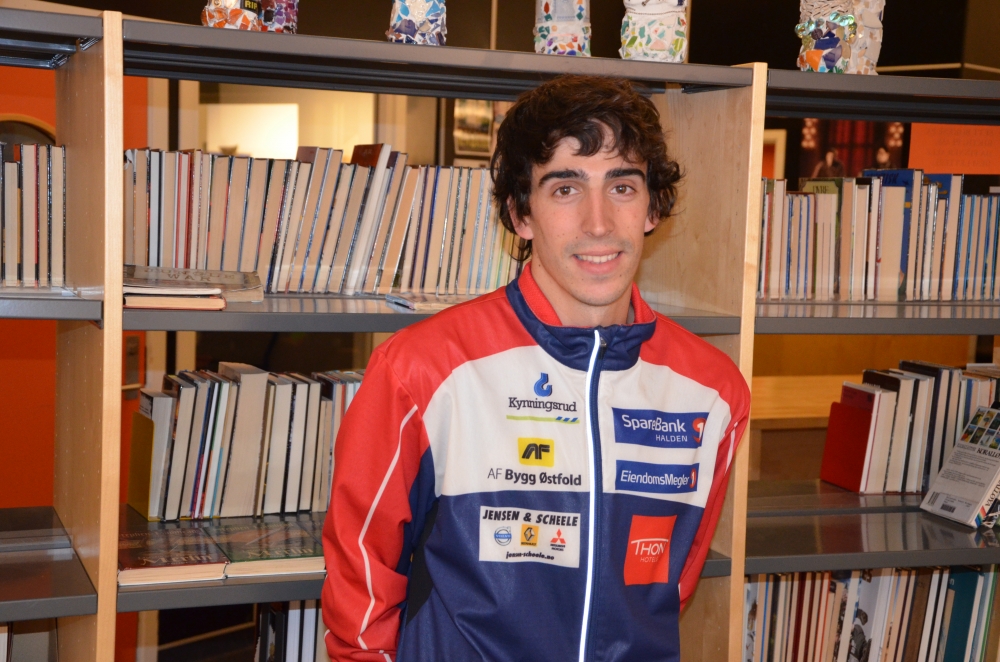 How did you get in touch with Halden SK and why did you chose this club?

After 10mila 2014 where I had a great race, Anja contacted me to know more about me: my future, my plans, etc.  She explained me all Halden can offer me. It was a hard moment, because I was running for Eksjö during the last 3 years, a small club that helped me so much and where I’ve got a lot of affection from the people. But on the other hand, I knew a chance of joining such a big club like Halden was a possibility that I shouldn’t let escape. I also knew that if I wanted to continue improving as an orienteer, Halden is one of the best places to do it because of the amount of maps, nice terrains, coaches with experiences, elit runners, ambience, (not weather but I’ll try to fix that ;-) ) . So finally I took the right decision and I joined HSK.

Where do you come from? What did you do (studies, job) before coming to Halden and what do you do here now, besides training?

I come from the warm southeast part of Spain, a little town near to Alicante called Onil. I’ve studied the career of physical education teacher for primary school (kids until 12 years old) and the last year I was studying an online Master’s degree of Tourism thanks to a sport scholarship in UCAM (Murcia).

Norway is an expensive country, so I will work as a cartographer to earn some money for living here.  In the meantime I’m here I’d like to learn Norwegian in an academy, but we will see if I have time for that…

I started orienteering 12 years ago besides two other sports I was practicing seriously at the same time: football and athletics (all kind of disciplines).  It took too much time for a kid being all the evening playing sports (some days 4 hours among 2 sports). So when I was 14 I had to choose one and…you know the end of the story ;)

What is your most favourite club training and how does the club environment differs from what you experienced earlier?

My favourite training is interval mass starts, I really love running at full speed with people in the forest (with forking). I’m not used to run night trainings but it’s getting more interesting for me since I’m here.

The environment from the club is just great, its nice share training everyday with more than 20 people at the same time, included good runners and people with a lot of experience. I also like the chance to train orienteering almost everyday (I’m used to train orienteering 1 time per week in maps I know quite well)

What do you expect from the club and how long do you plan to stay? Do you have any dreams/goals?

I expect a lot of good trainings, new experiences and share nice moments with this big family.

I don’t know how long I’ll stay, it depends mostly about the job, but I hope minimum 6 months, If I can continue working, stay 1 year or more would be nice.

My dream in orienteering is to get a medal at WOC and win 10mila or Jukola.

My goal for this season is mainly to help Spain to get back to the second division (We went down to the third in WOC Italy) and regarding individual goals are: top 15 in sprint, top 10 in relay and top 25 in middle. Also, I’ll fight hard to get a place in the Halden 1st team in the big relays.

Do you have any favourite leg at Tiomila, favourite orienteering discipline, terrain?

I really like the beginning and end of these big relays, so 1st leg and 10th are my favourites so far.  My running skills are better on short and fast distances like sprint. But the discipline I like the most is the relay. Anyway If I have to choose one individual, I take middle.

My favourite terrain is hilly, technical and good runnability.

I like to practice a lot of sports (when the season is over mostly), especially tennis, football and cycling. Also I like to spend time with my friends, to watch films and to play computer games :D


Do you think and if so in which way can you enrich the club environment?

I think I can contribute in the club with some fresh running energy in the trainings, trying to motivate people and help them to achieve their goals.

In the logistical part, I could prepare training camps for the club in Alicante during any time of the year. 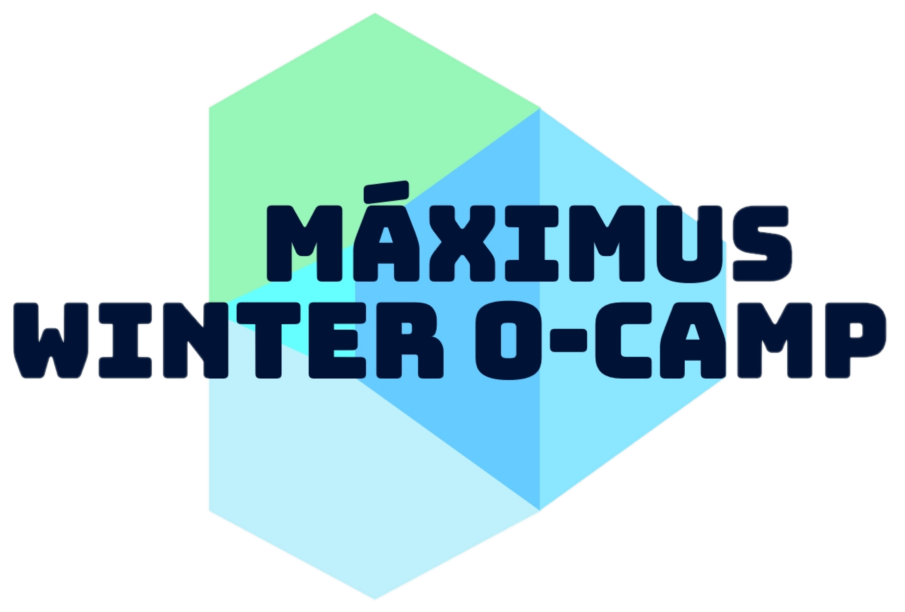 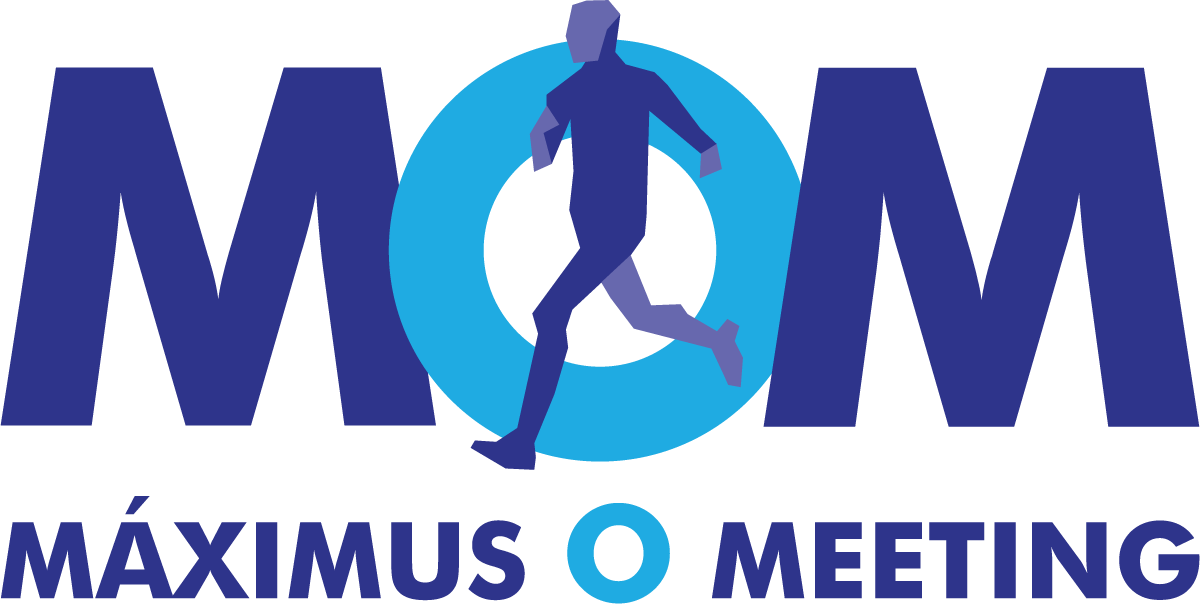 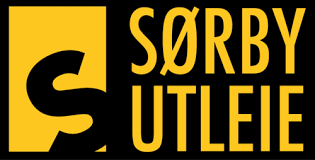 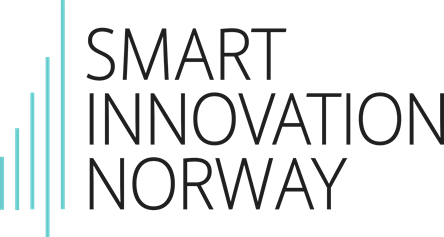